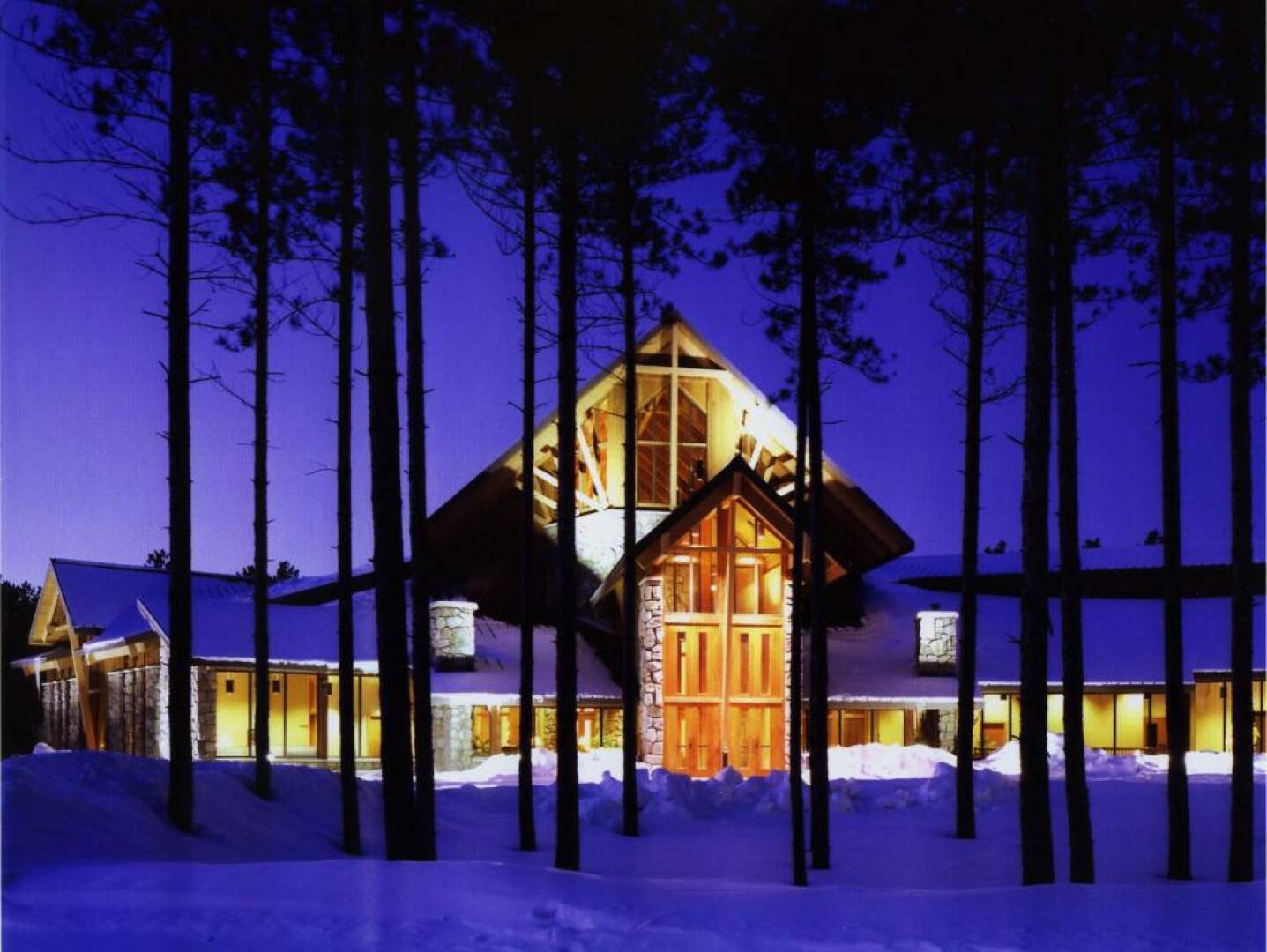 During this year of many unanticipated events, we are so grateful for how your continued financial support has sustained Holy Family through challenging financial times.  Your continued weekly offerings, one-time gifts, and generous responses to fundraising activities are ensuring the health of the parish now and into the future.  I am mindful that your sustained support comes during a year in which your own personal finances may have been strained, and that makes me all the more appreciative of your commitment to Holy Family.

Please know that our staff joins me in appreciating your financial and prayerful support to our mission and ministries.

Our Holy Father Pope Frances has stirred up a great deal of anger, confusion, controversy, and discussion.  He has been quoted as saying that same sex couples ought to be allowed to enter into civil unions.  Of course, that sets off alarm bells regarding Biblical and Catholic moral theological teaching regarding homosexual acts.

It would be helpful to look at this more closely and dispassionately.  First, the Holy Father spoke of civil laws.  The state is an entity separate from the Church.  He did not say a church ceremony. Secondly, he used the word union.  He did not call it a marriage.  As we know and believe, marriage is a sacred bond between a man and a woman.  Third, he did not speak at all about homosexual acts or make a change in Catholic moral teaching regarding the nature and meaning of sex acts in the context of a commited marriage relationship and being procreative and unitive.  His silence means no change in sexual moral teaching.
We are free to argue with, dispute, or even disagree with the Pope's statement.  But, it is important to know what he did and what he did not say.
Fr. Jerry
Back to Top Share this page on